Our SJCP Vikings learn skills and strategy, but, more importantly, they are exposed to the ideals of teamwork, sacrifice and the devotion to excellence through our coaches and challenge of interscholastic competition.

Come be a part of the excellent athletic tradition embodied here at Saint John’s by our quality student-athletes!

There are no events to display

“Sportsmanship is the quality of honor that desires always to be courteous, fair, and respectful, and is interpreted in the conduct of players, spectators, coaches and school authorities.”

Saint John’s Catholic Prep believes that good sportsmanship is the attitude and behavior that exemplifies positive support for the MIAA and IAAM member schools, as well as for the individuals who participate in such programs. People involved in all facets of the interscholastic programs are expected to demonstrate respect for others and display good sportsmanship.

Here at Saint John’s Catholic Prep we try to make sure our coaches consistently do the following:

Here at Saint John’s Catholic Prep we try to make sure our student-athletes consistently: 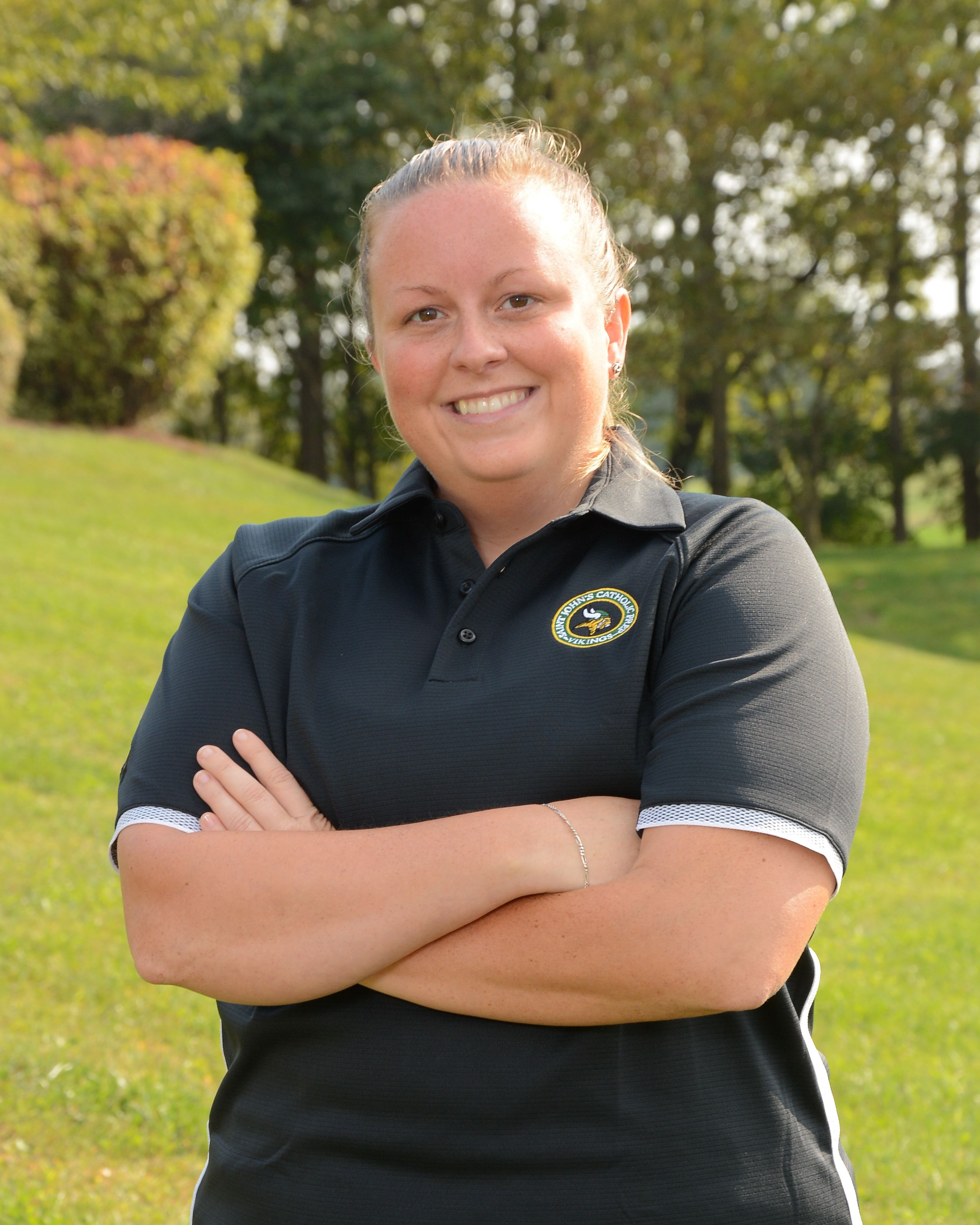