Seniors Seth McRoberts and Gloria Crider served as honor guard and represented Saint John’s Catholic Prep in the student delegation of the diocese of Baltimore Catholic schools at the opening assembly Mass for the United States Conference of Catholic Bishops’ 100th anniversary of the episcopate on Sunday, November 12, 2017. Approximately 400 bishops and cardinals were in attendance, including Archbishop Lori, Bishop Robert Barron, Cardinal Dolan, and Cardinal Wuerl. The Mass was celebrated by the Vatican’s Secretary of the State. This mass serves as the start this the annual general assembly at the Basilica of the Assumption in Baltimore. 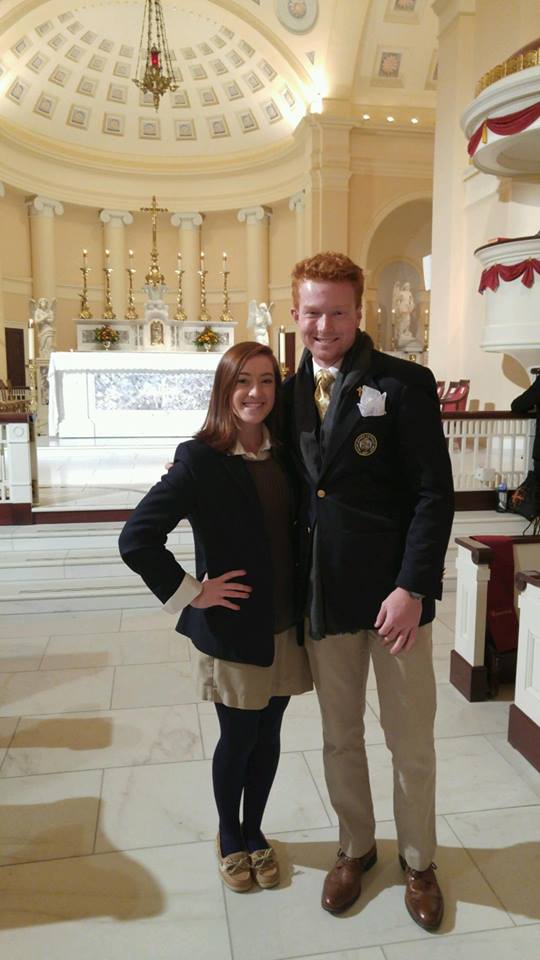 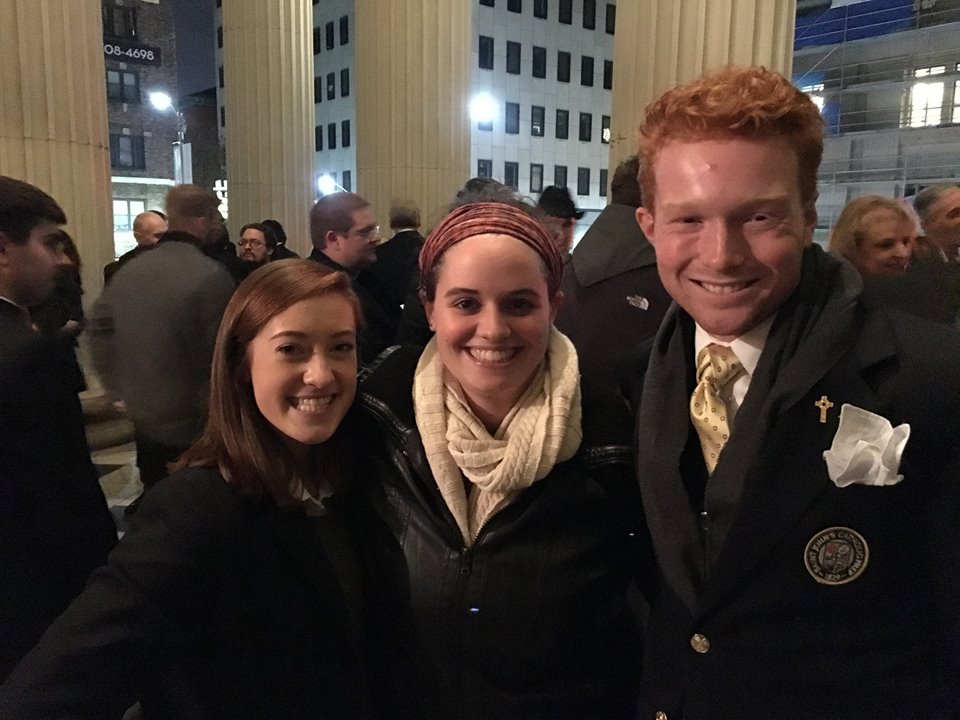