As Saint John’s Catholic Prep enters its fifth year at the new Buckeystown, MD campus, these five pillars represent a renewed dedication to educating in a joyful Catholic community.

In August 2016 Dr. Thomas H. Powell was selected as the new President of Saint John’s Catholic Prep. Dr. Powell recently retired as President of Mount Saint Mary’s University where he served in that role for the past 12 years.

In June 2003, Dr. Thomas H. Powell became the 24th President of Mount St. Mary’s University, America’s second oldest Catholic university. Under his leadership, the University completed its Bicentennial celebration, with extensive events to mark this historic occasion. During his tenure, President Powell initiated a strategic plan, A Community Growing Together (2006-2012) to guide the development of the university as it begins its third century of service to God and our nation. Recently, the campus completed its first new residence hall in 30 years, built a new soccer and lacrosse stadium (Waldron Family Stadium) a new baseball field (Straw Family Stadium), a Founder’s plaza and a peace plaza. Dr. Powell led significant improvements in student life and the development of new academic majors.

Before coming to the Mount, Dr. Powell was the president of Glenville State College in Glenville, West Virginia. While at Glenville, Dr. Powell was credited with completing a major campus renovation program, revitalizing the college’s Foundation, developing its first annual fund program, increasing the endowment, and initiating a program titled “A Renaissance of Shared Values” to focus attention on the key virtues of academic integrity.

From 1982 – 1989, Dr. Powell was a Professor of Special Education at the University of Connecticut and the first director of UConn’s Program of Excellence on Disabilities.

Dr. Powell has written four books, notably, Brothers and Sisters: A Special Part of Exceptional Families (now in third edition). He has authored numerous book chapters and journal articles and has been an assistant/associate editor for many professional publications.

He is a frequent keynote speaker at professional conferences and has made keynote addresses and invited speeches in 46 states. Dr. Powell is the founding director of the University of Connecticut Program for Disabilities. In 2011, Dr. Powell was inducted as a Knight of Order of St. Gregory the Great, a Papal Honor from Pope Benedict XVI bestowed by His Emminencey, Edwin Cardinal O’Brien, the Archbishop of Baltimore. In 2015 Pope Francis awarded him the Pro Ecclesia et Pontifice distinction, bestowed by Archbishop William Lori.

Dr. Powell has been married to Irene for 46 years. They have seven children, Nicholas, Thomas Henry, Cathleen, Anjelina, Nicodemus, Maria and Johnny and three granddaughters, Deta, Imelda and Morgan. 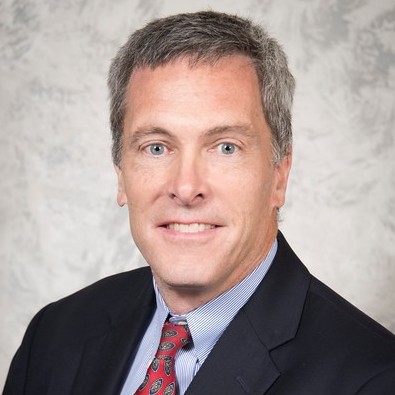 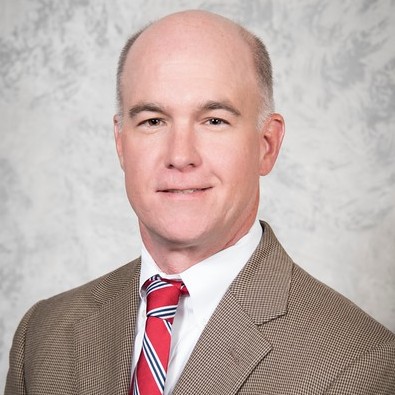 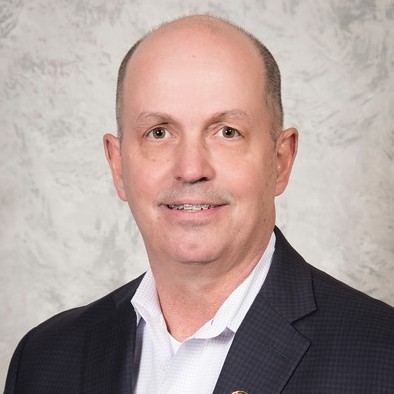 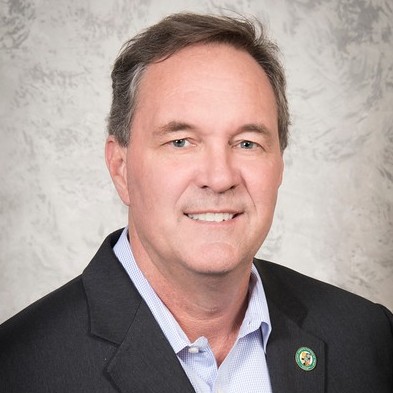 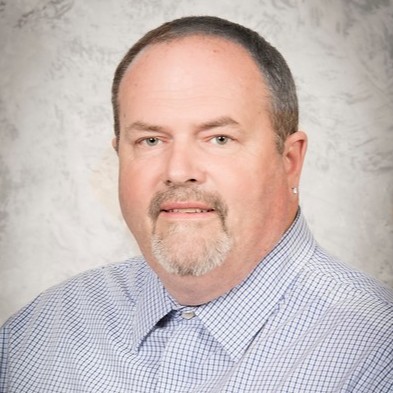 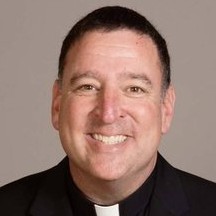 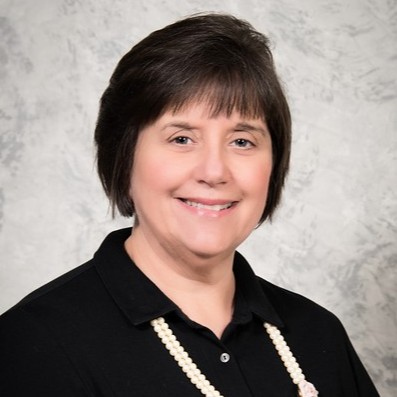 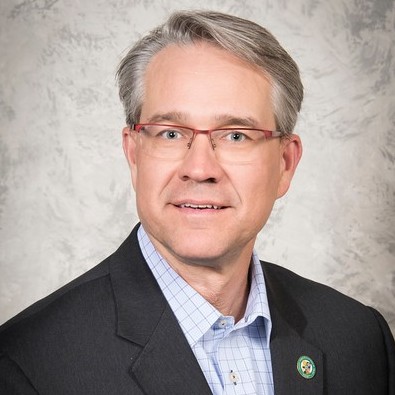 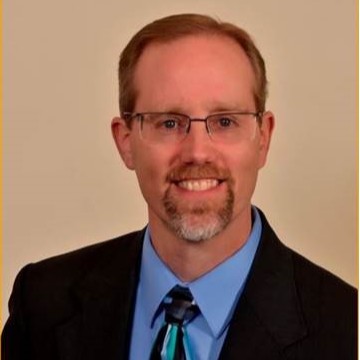 Class of '84
Mayor - The City of Frederick 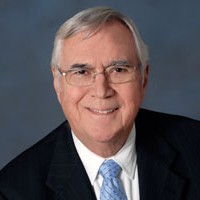 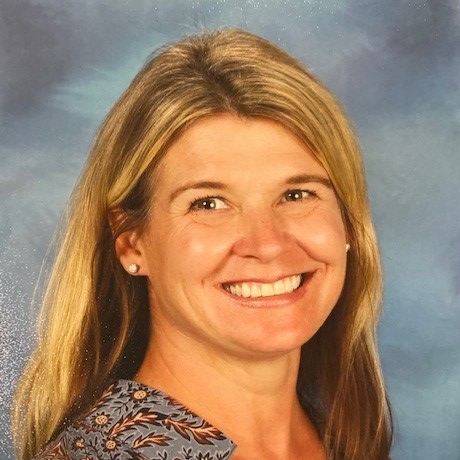 Our Campus Is Closed but Learning Continues!

As per the Governor’s order, schools will be closed through April 24.